developed after my colored vision came back again and I intensively occupied with the colors – as opposed to earlier than I in principle simply accepted as given. In pictures such as „KOMPOSITION“ by Josef Albers, I recognized the depth created by color composition, or in pictures such as „MONTARU“ by Willi Baumeister, that black as the dominant can be accompanied by other colors. (Spontaneous I saw at that time Theater and listened to the music in spirit). 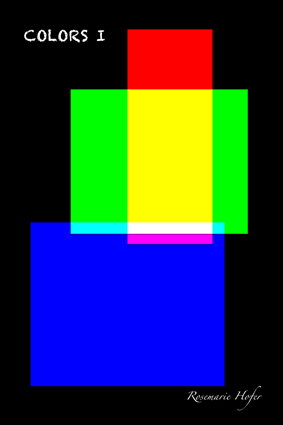 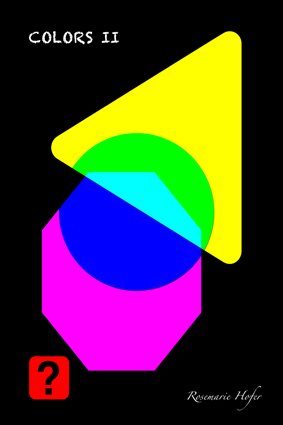 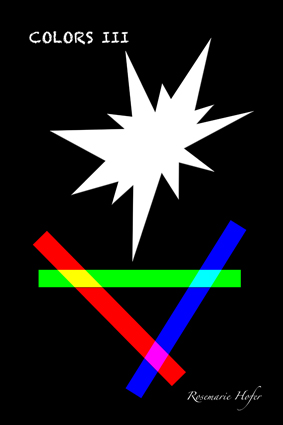 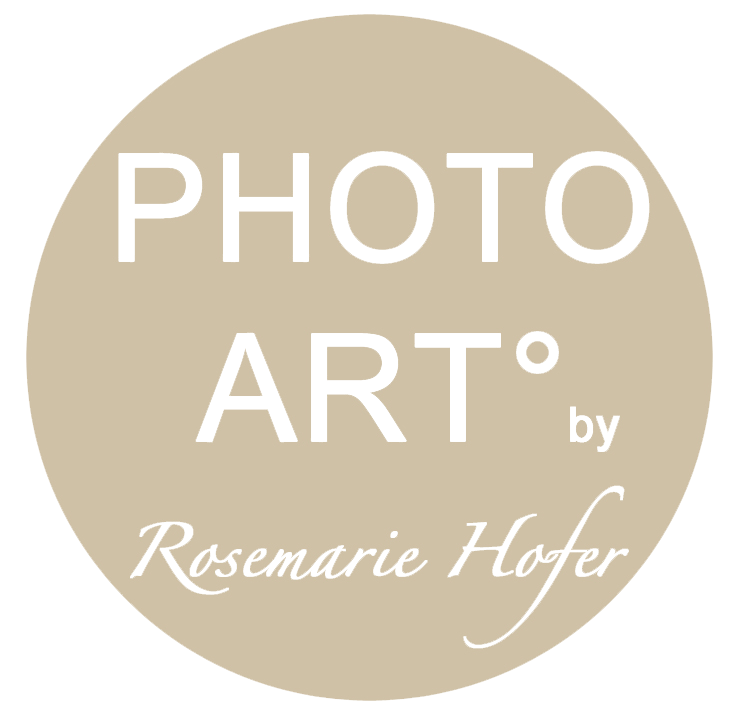 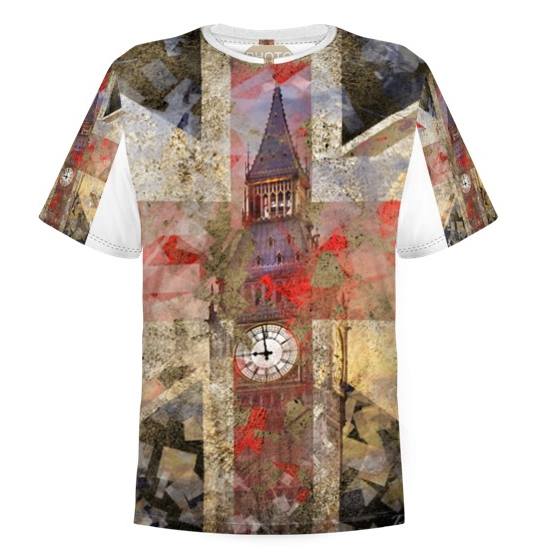 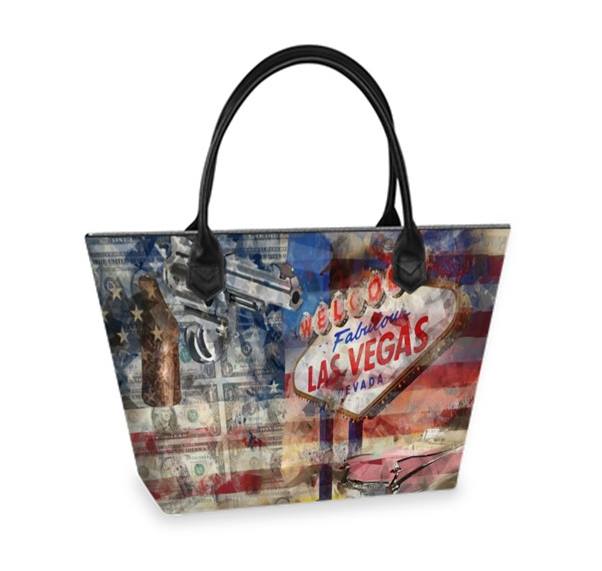